The rumors are true Britney Spears is Back and has signed on with Planet Hollywood, starting December 27th,2013!! Get your tickets ahead of time and be ahead of the game!! 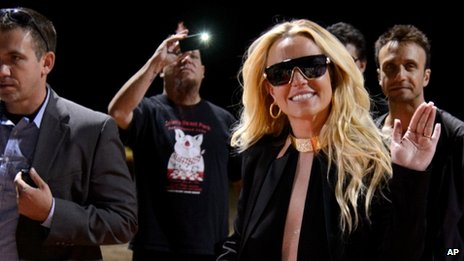 The singer is set to release her eighth studio album on 3 December in the US.!!!! The fans dressed up like Britney from 1999 over 1000, just to hear her announcement! 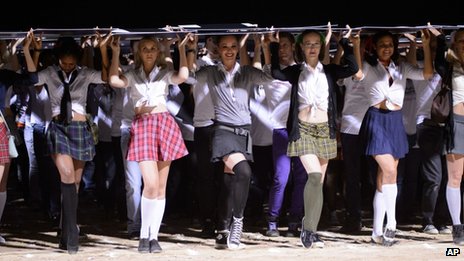 Britney commented on Miley Cyrus' performance at the VMA's !!  "I think any time you do a performance that is that memorable, you're going to have criticism." and also said "I think [Miley Cyrus] is doing her thing, she's being herself so I give props to her,"!!!

All I can say is if you plan on seeing her you better dress for the occasion!!